The purpose of the show is to fund-raise for the Chilliwack Hospital Foundation. Entrance into the show is by donation only for visitors and participants. All cars are eligible, as long as they have collector car status! 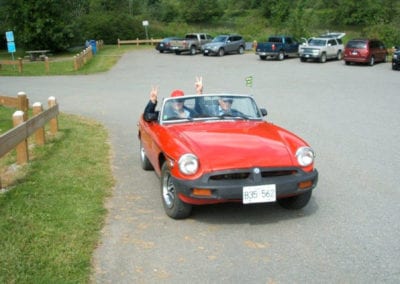 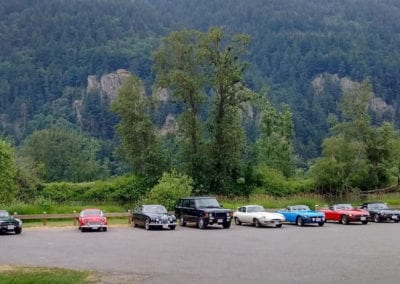 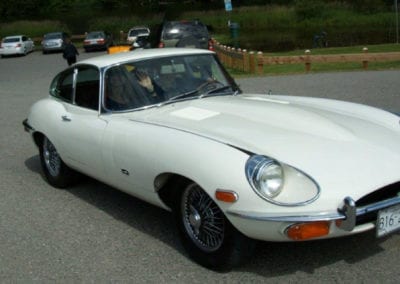 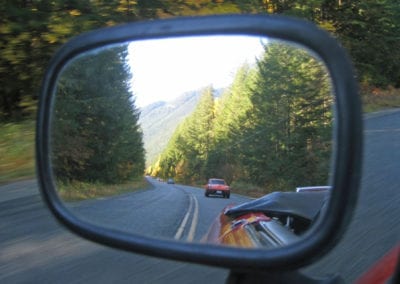 Donation boxes are available at the show. All proceeds go to the Chilliwack Hospital Foundation. If you would like to donate online, please click the button below.

Looking to Register a Vehicle

What's the Fraser Valley Car Show without the vehicles!  We're filling up our capacity quickly, but if you want to have your vehicle shown at the biggest car show in the Valley, contact us today!

Sponsors of the Show 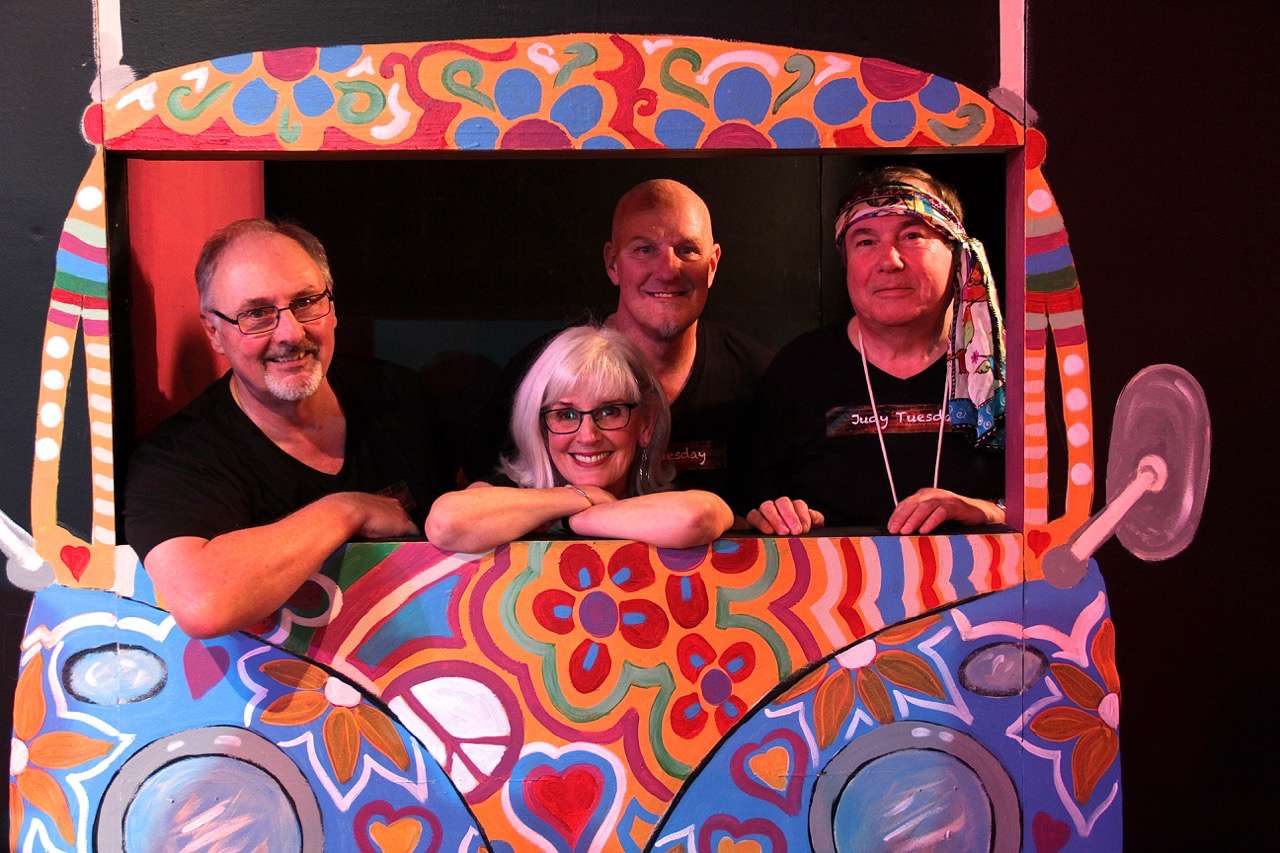 JUDY TUESDAY will be performing!

“We were originally formed in 2015 for the Chilliwack Players Guild’s British Invasion, and we had such a great time that we’ve stayed together ever since. The group features Stu Coleman on bass, Clint Hames on guitar, Judy Hill on keyboards, and Phil Mulholland on drums. We share a passion for the music of the ’60s and early ’70s — particularly if it’s British.”